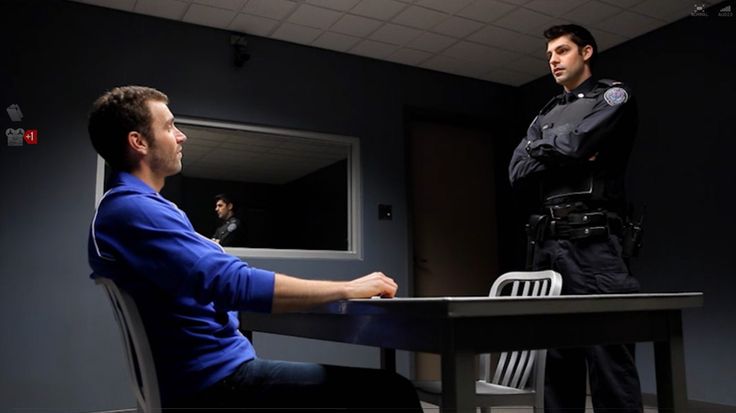 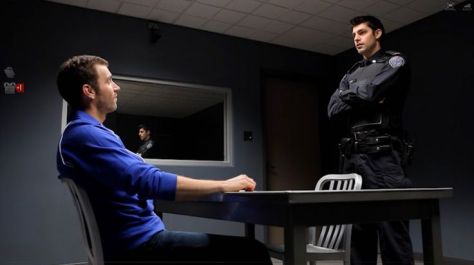 The right to remain silent in a criminal prosecution is so important that our founding fathers enshrined it in the fifth amendment of the Bill Of Rights.  Many people have heard from crime drama TV shows that when being interrogated they should exercise their right to remain silent and to request their attorney to be present immediately.  There are many levels of an interaction between police and a defendant in a criminal case, and the right to remain silent applies to all of them. Police, however have many psychological tactics and procedures in their repertoire to get you to forgo this right and to give them the evidence they need to convict you.

Many police encounters do not begin with handcuffs. Instead, they may ask you to voluntarily come down to the police station just to talk, or they may arrive on your doorstep, and inform you that you are not under arrest and they just want you to answer a few questions, and that in doing so you may avoid a formal investigation. Even in these casual encounters with police though, its important to remember your right to remain silent. Anything said in these encounters can potentially be used against you in a court of law.  In many of these “casual encounters” the police have already begun their investigation and are merely attempting to gather additional information while your guard is down.

Also, despite its notoriety from crime dramas, the “good cop, bad cop” routine is not only real, it is very effective.  People that get arrested are often drunk or high and their mental faculties may be impaired.  Also, the inherent stress of being arrested weighs further on the mind of an offender.  Add in one officer being rude and aggressive (the bad cop), and you will find an offender looking for someone to cut him a break. Enter the good cop. The “good” cop will treat you with more respect, and seem far more willing to listen. He may inform you that the current charges are no big deal, and he understands where you’re coming from. He may also tell you that if you cooperate, he can put in a good word for you with the district attorney. You may also be promised that if you just give a statement, or write an apology letter, that the charges wont go any further. None of these promises are binding. Instead, any statements or letters provided by you will be taken in as evidence against you in a criminal prosecution.

If you have been arrested, or have received a call or visit from the police, its important that to remember that you do have the right to remain silent. You also have the right to obtain an attorney who can deal with the police on your behalf. That’s where Attorney Frank Walker comes in. As an experienced criminal defense attorney serving the citizens of Pittsburgh, Pennsylvania and Morgantown, West Virginia, Attorney Walker can be with you every step of the way in dealing with police and the District Attorney’s Office. Don’t wait until its too late, call Attorney Walker for advice today.