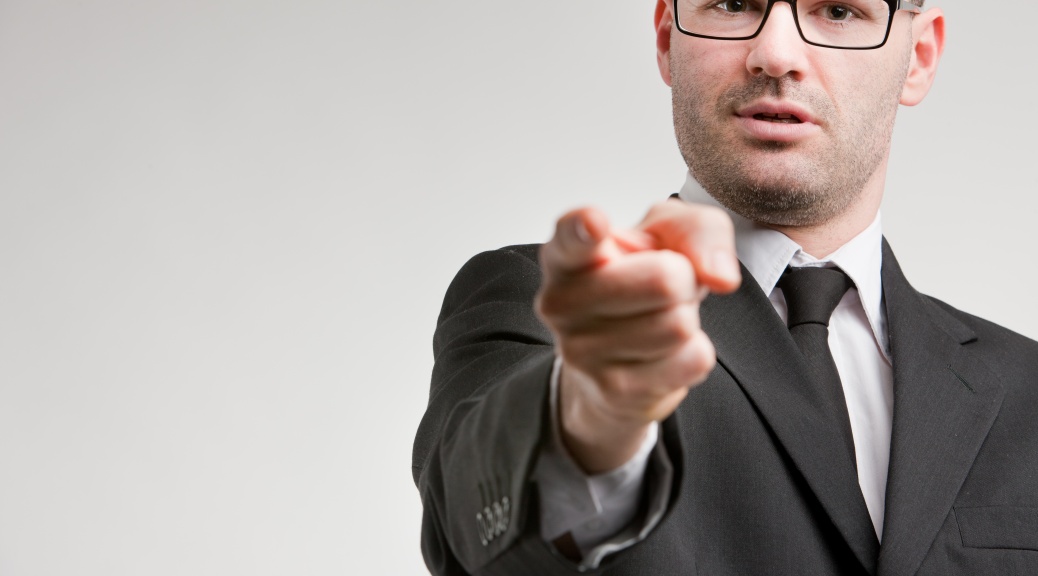 Hearing an eyewitness on the stand point to the defendant and say “he’s the one who did it, that guy right there” is very convincing evidence to jurors. However, in study after study, eyewitness testimony has been shown to be incredibly unreliable.  Studies show that an eyewitness’s recall of the crime can be affected by anxiety or stress, reconstructive memory, their focus on the perpetrator’s weapon, flawed lineups, and leading questions asked by the police and prosecutors.

Most crime when it happens, is unexpected and happens in the blink of an eye.  There are studies for and against the idea that the stress of a situation keeps people from being able to remember the details of that situation.  In crimes done with a weapon, there is strong evidence to show that victims focus on the weapon and are able to describe it in great detail, but are often unable to remember key attributes of the person holding the gun including things such as their height, race and hair color.

A huge issue in cases of mistaken identity are the use of police lineups and photo-arrays to identify potential culprits in various cases like Murder, Rape or Kidnapping.   There is considerable case law on how to apply lineups or display photo-arrays in a way that passes constitutional muster.  Lineups and photo-arrays must be administered in an unbiased way where the police aren’t being suggestive of who they believe the culprit to be. Also, when using photo-arrays, the photos must be chosen and displayed in a way that the suspect does not unfairly stand out from the witnesses initial description. A lineup or photo-array of all individuals of a difference race than the description provided except for the suspect would be outrageously suggestive. If lineups and photo-arrays aren’t administered properly, a good lawyer can get that evidence suppressed and excluded from being used as evidence against you.

That’s where Attorney Frank Walker can help. He has years of experience in challenging eyewitness testimony and successfully getting evidence suppressed and cases based on mistaken identity thrown out.  If you have a case where identity is at issue in Pittsburgh, PA or Morgantown, WV  Attorney Walker is the advocate you need.  Call 412-532-6805 to reach the Pittsburgh office or (304) 712-2089 for our office in Morgantown, West Virginia. Call now!

Attorney Frank Walker of Frank Walker Law is a National Top 100 Criminal Defense Lawyer, and Personal Injury Attorney who has been recognized as a Super Lawyer, Best Attorneys in America and a Top AVVO Rated attorney, with offices in Pittsburgh Pennsylvania and Morgantown West Virginia.

If you or someone you love are facing criminal charges or seriously injured in an accident, contact Attorney Frank Walker immediately at 412-532-6805, 24 hours a day, 7 days a week for aggressive and experienced Criminal Defense or Representation in a Civil Case.